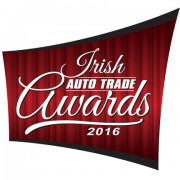 We are delighted to announce that Garahys have won the LCV / HCV Independent Workshop of the Year at the Irish Auto Trade Awards at a Gala Dinner at the Citywest Hotel, Dublin in October.

Upwards on 500 people attended the Gala Dinner in the Ballroom of Citywest Hotel, Dublin on the night where Garahy’s Service & Repair Garage were crowned overall winners in a category that also featured some stiff competition. The awards recognise the best operators in all sectors of the Irish auto aftermarket. 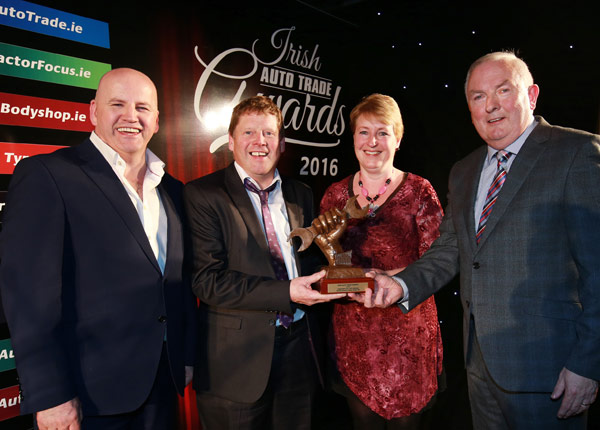 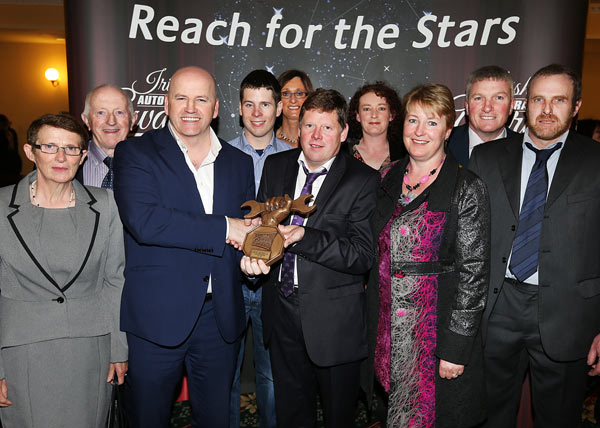